Henry Acker is a young powerhouse jazz guitarist who performs both in the style of Django Reinhardt as well as traditional jazz. A child prodigy who began playing at age 8 and performing professionally at age 9, his talent and abilities have developed into nothing short of astonishing. Henry has already shared the stage with jazz greats Bucky Pizzarelli, Frank Vignola, Julian Lage, Bireli Lagrene and Vic Juris as well as Gypsy Jazz legends Samson Schmitt, Mozes Rosenberg, Adrien Moignard and Joscho Stephane. He is the winner of the 2017 Djangofest North West Saga Award and a five time winner of the Downbeat Magazine Student Award for jazz guitar soloist. Based In Boston, MA, he also dazzles audiences at Jazz Festivals across the United States and Europe. He is currently a member of violin virtuoso Jason Anick's Rhythm Future Quartet. He also performs with his own trio along with his father, jazz guitarist Victor Acker and his Uncle Dana Acker on the double bass. Henry's career is in full swing and red hot. Ladies and gentleman, presenting Henry Acker!

“I first met Henry Acker when he was 8. He was sitting in the front seats with his family at the Regattabar in Boston. I asked him if he played and if he wanted to sit in. He grabbed Vinny’s guitar and played Nuages to a standing ovation and many tears were flowing. It was a special moment. What a talent. He is on his way to being one of the greats. The future of jazz guitar is in good hands.” Frank Vignola 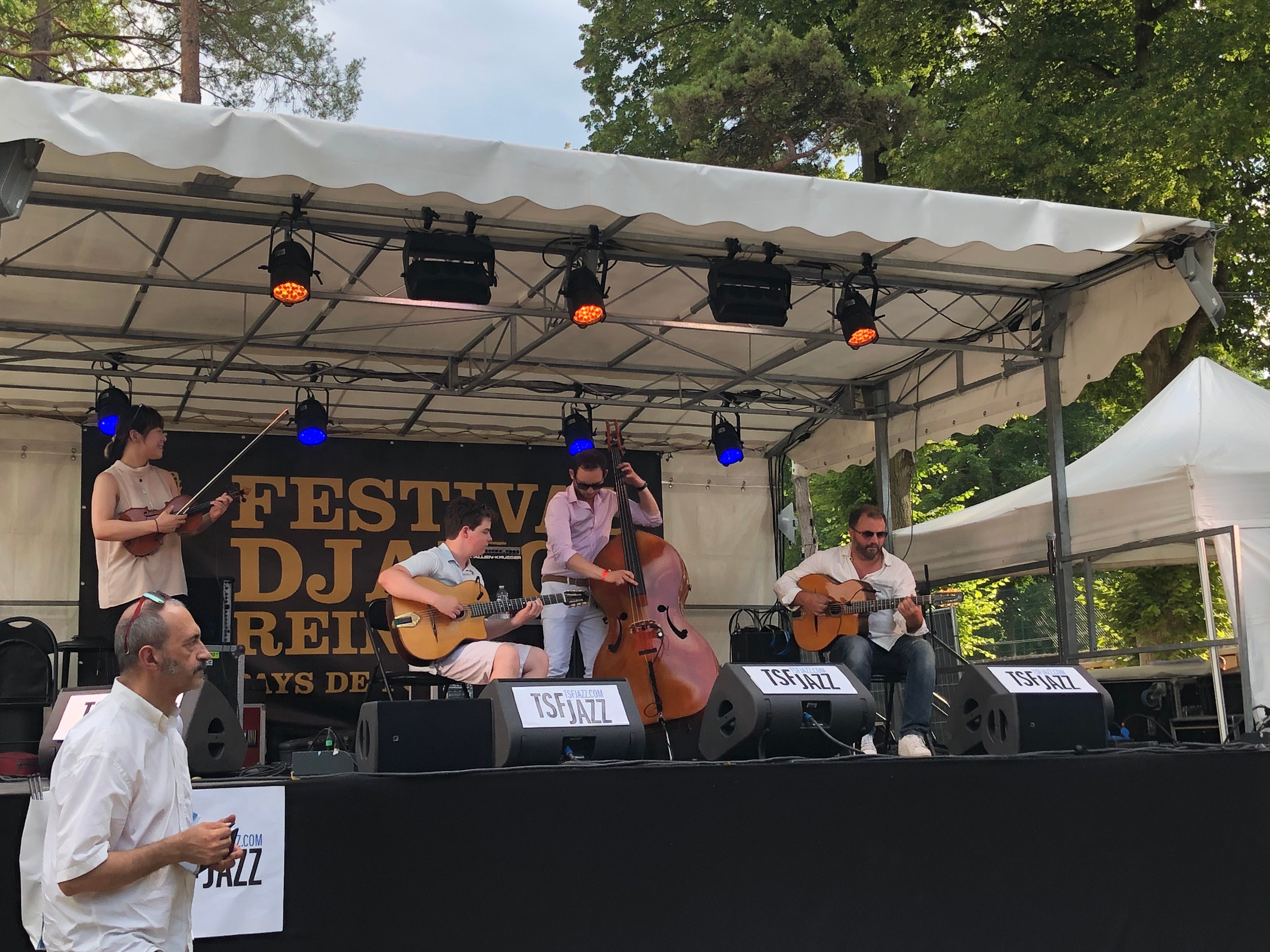 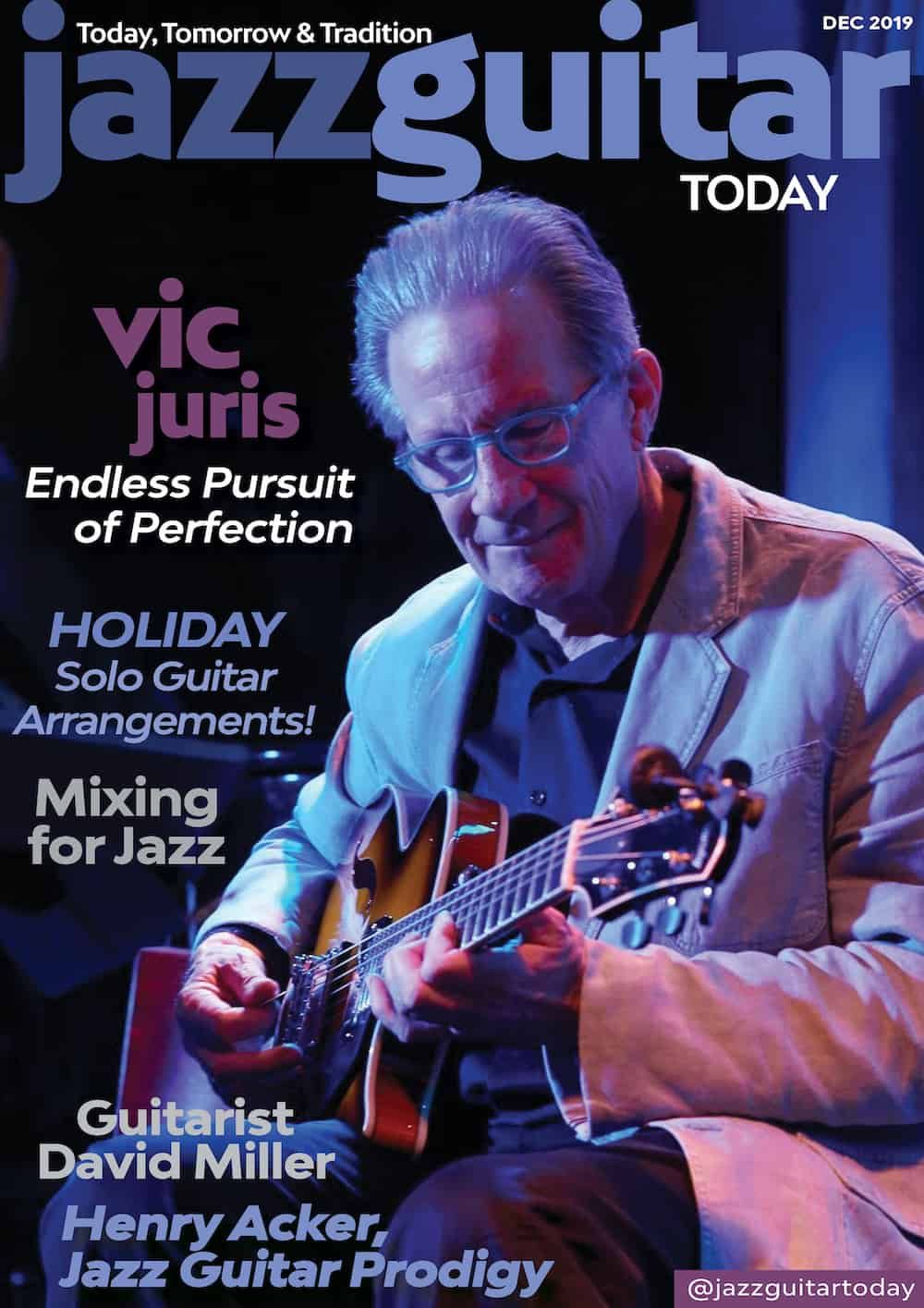